Our Life… The Kimber Family

I have been trying to work out how many times I have photographed this family and I think its 5-6 in the last 10 years!

I met them when Imogen was a baby, not even one and now look at her! They have all grown up so much I just can’t believe it and despite still teasing each other for much of the shoot they are honestly the loveliest ‘kids’ to capture.

I have to say in a way this was the easiest shoot yet… when they were little it was a case of running round after them and doing my best to get a shot with all three of them together, now they can follow direction and I can capture what I want!

I only see them every few years but even I feel nostalgic looking back at those images of them so little, playing in the garden, throwing leaves and running down sand dunes (that one was so much fun!) They have grown into the coolest people tat their parents are incredibly proud of but I am so happy we captured them through the years starting when they were so little. What amazing memories to have as a family.

Huge thanks to Beth and Chris for coming back year after year and allowing me to capture them as they grow its been such a privilege. 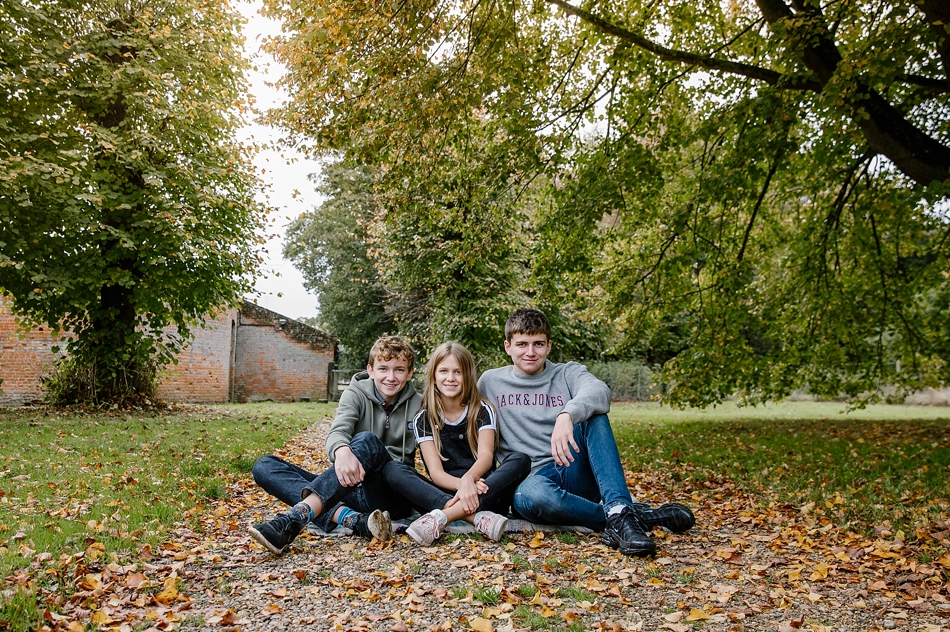