Saturday I was back for the final time the year to the gorgeous Chaucer Barn and it was Anthony and Hannah’s day!

I hadn’t met them before the wedding but as I arrived Anthony greeted me so warmly at the door I knew I was going to have a great day! They live in London but Hannah is from Norfolk so found the gorgeous Chaucer Barn as it was a venue quite close to her where her Grandad lives.

When I arrived everyone was watching the rugby and Hannah’s mum was putting the final touched on the beautiful flowers she had created. Hannah jumped in the shower and before long she and her bridesmaids started to get ready in the upstairs sitting room.

Before it was time to pop her dress on I captured some shots of Anthony getting ready in the pink sitting room and just as we finished the first guests started to arrive to enjoy tea, coffee and biscuits before the ceremony began.

Hannah got into her gorgeous mid length dress with the help of her mum and looked stunning! We had a moment to grab some shots of her ready before the guests took their seats and the ceremony began.

A registrar ceremony can be fairly official and pretty short. Usually lengthened and made more personal by readings and occasionally couples say their own vows which they also chose to do. Well Anthony and Hannah decided to go one step further and I can honestly say their ceremony was one of the most personal, interesting and fun ceremonies I have ever captured. After the registrar had finished their legal part and headed off the guests were treated to a humanist ceremony. They had songs, readings and the most beautiful story of how they met in a bar as well as readings of their first few emails to each other which had everyone in the room laughing!

After the ceremony they headed to the pink sitting room for drinks and canapés. The forecast hadn’t been great but the afternoon luckily stayed dry and we headed outside for their group photos and some fun confetti shots before they warmed up a little and then we headed off round the grounds for their couple shots.

Its been a while since I had an Autumn Chaucer wedding, in fact the last one was 2014 and actually I don’t remember the leaves having turned quite as much as Saturday,  it was stunning!

We headed up to the marquee and they had a wonderful meal of Venison stew by caterers Florentina which was incredible! After dinner they had rather a lot of speeches but each one was different, personal and so emotional they were lovely to listen to.

The guests headed back down to the barn for the cutting of the cake and then the most epic first dance I have ever seen!

I have so many favourite moments from this day and it will stick in my memory as one of the most personal weddings I have ever shot.

Big thanks to Emily from Chaucer and Natalie from Florentina for making the day run so smoothly. Here are my favourite five… 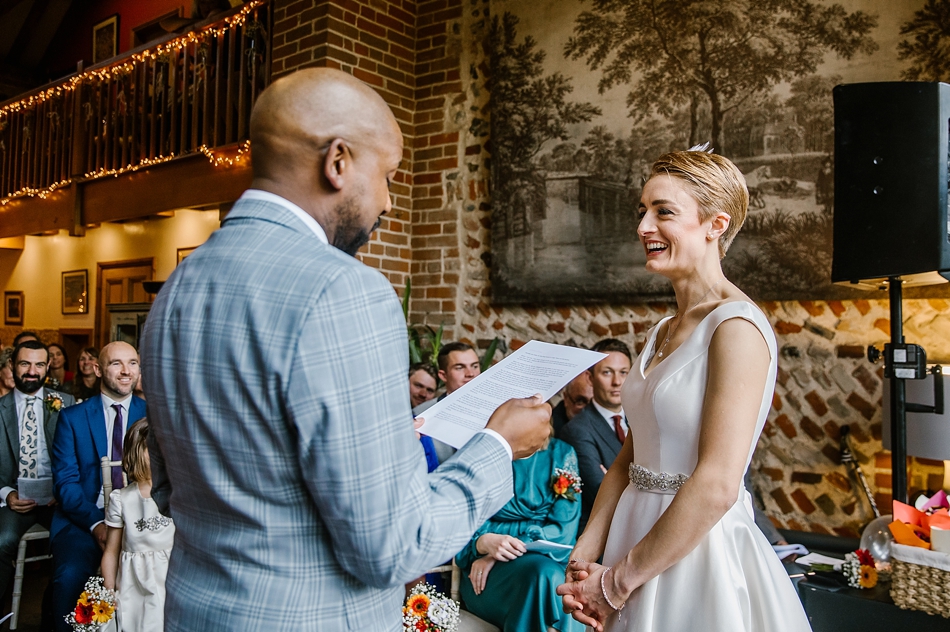 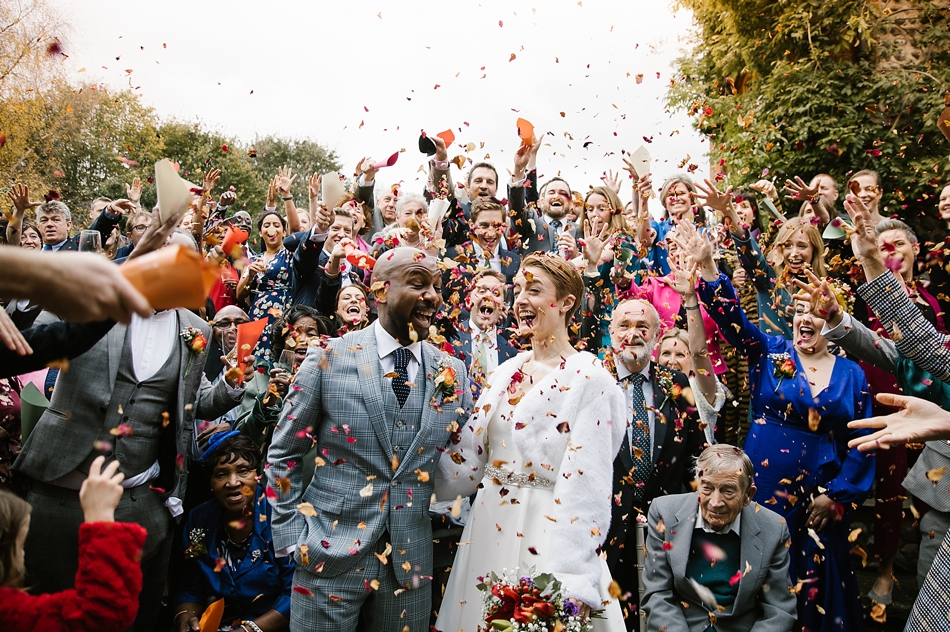 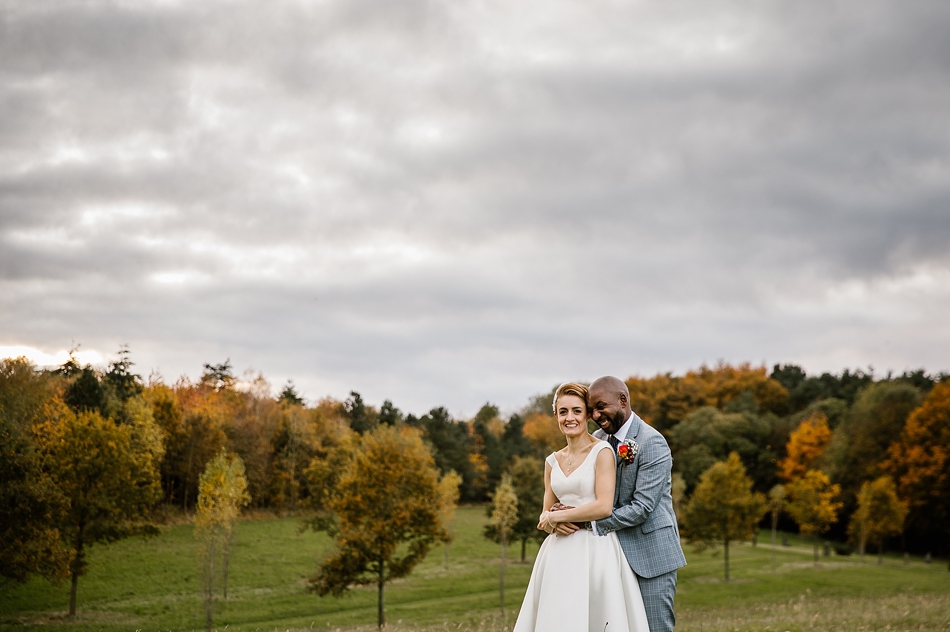 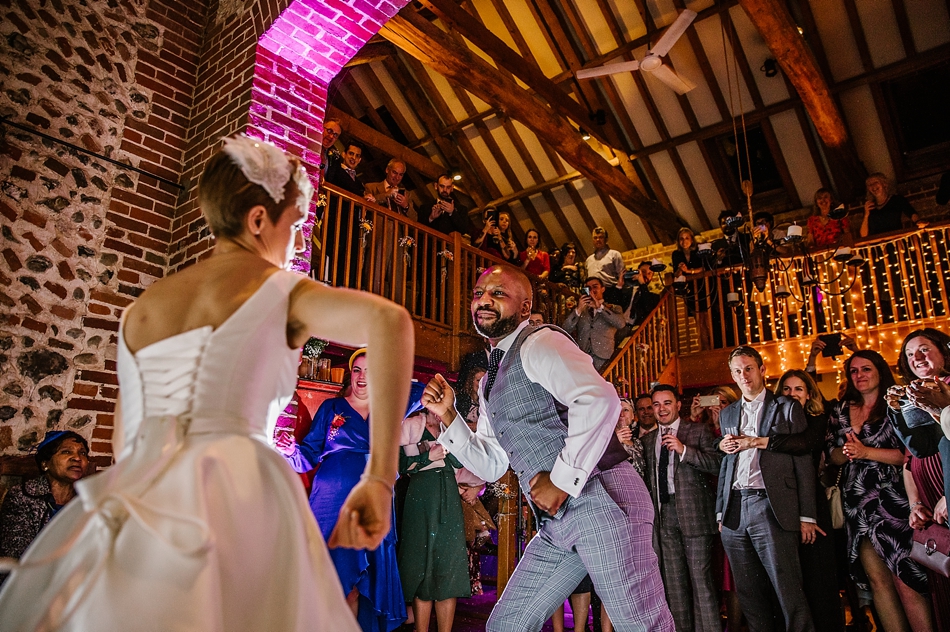