I have been so excited to shoot Sally and Tony’s wedding. They got in touch to discuss dates before they had decided upon their venue and when I heard they had picked the epic Voewood I was thrilled.

Voewood is the most incredible, quirky venue. Essentially a large house you hire for one hell of a house party. Somewhere all your friends and family can stay for the weekend and you can have the most magnificent wedding.

In the run up to the day we had a brilliant engagement shoot in Norwich and it was amazing to get to know them both a little more and hear more about their story. Friends first they met at work and eventually got together just 3 years ago!

So the day arrived and I headed up to North Norfolk in the most bizarre weather. Before I left it was torrential rain and on there way there it was bright blue skies.

The girls were getting ready with makeup by the amazing Love Moi Makeup and hair by Leanne Moralee the they looked incredible. Sally got into her incredible dress with the help of her mum and had a reveal to her bridesmaids and then dad who were all blown away! They then opted to do something I have never shot before. They wanted to stand either side of a door/wall and have an image of them unable to see each other but holding hands just before the ceremony. This was such a special thing to shoot and what a brilliant idea. they were able to give each others hand a little squeeze, a moment of reassurance before they stood at the top of the aisle and said ‘I do’ and what a beautiful image to capture for me!

Sally and Tony had hoped for an outside ceremony but the call had been made on checking the forecast the day before that it wasn’t a great idea! The sun kept coming and going all morning but outside there was a freezing cold wind. However when the sky went black just a few mins into the ceremony and it pelted it down for about 10 mins we all realised the indoor ceremony was the right decision!

Straight after the ceremony the sun was back out and we headed outside for some brilliant confetti shots and even ALL their group shots outside (between showers!)

They had a wonderful meal followed by some brilliant speeches and I especially loved Tony’s words about Sally.

After their meal we managed to head out for a few more couple shots before a rather magical choreographed first dance (so cool!) and then we headed outside for some sparkler shots just as it was starting to get dark!

I left them with the band playing and the rest of what I am sure was an amazing evening ahead of them.

Huge thanks to Michelle from One Curious Dream for her organisational skills on the day. All Sally and Tony’s lovely friends and family for braving the weather and being so friendly. The lovely Thompson Granger Films for always being amazing to work with and last but not least Sally and Tony for creating such an incredible day for me to shoot!

I hope you are having the best honeymoon, I can’t wait to share the rest but here are my favourite five moments… 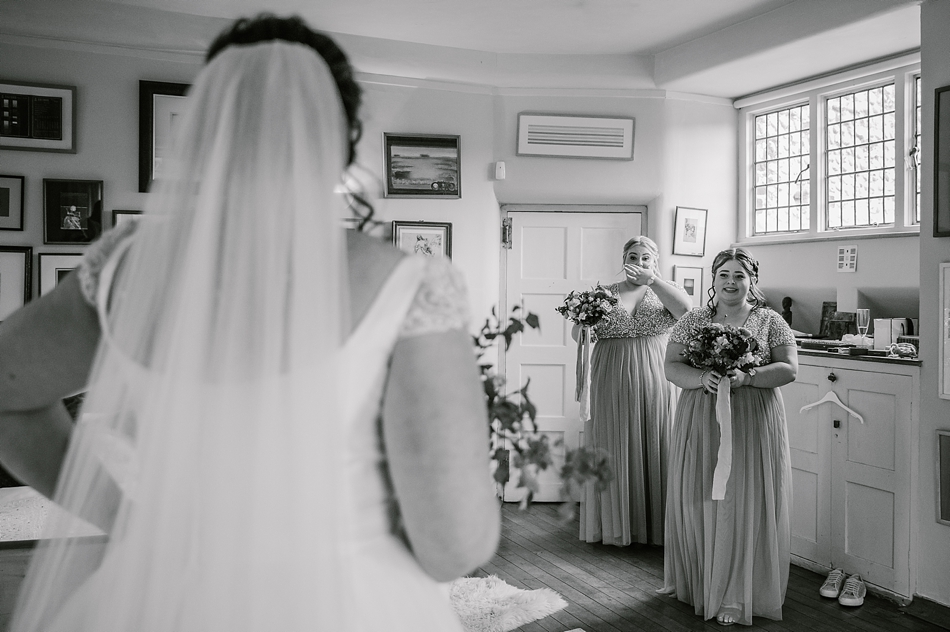 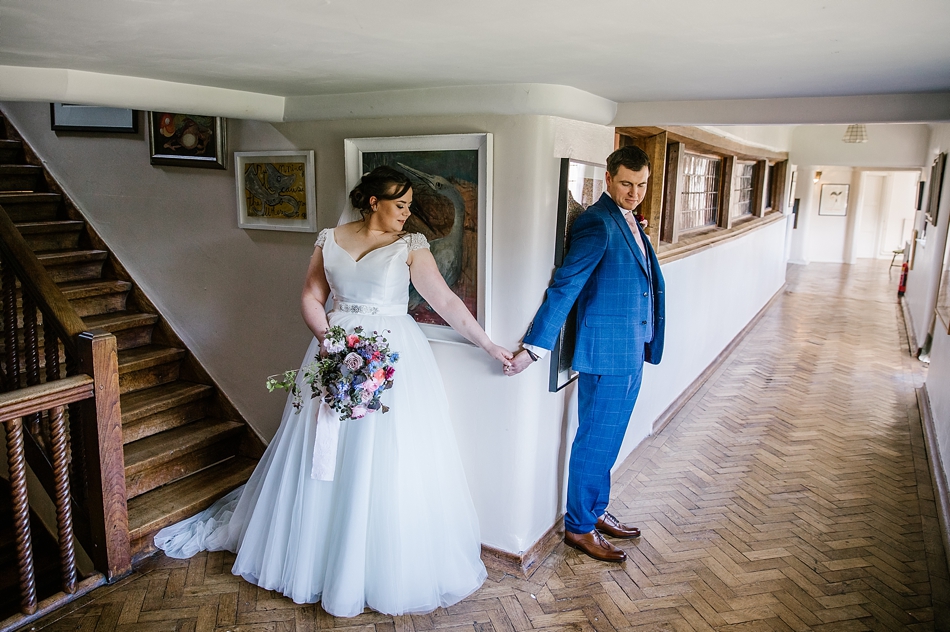 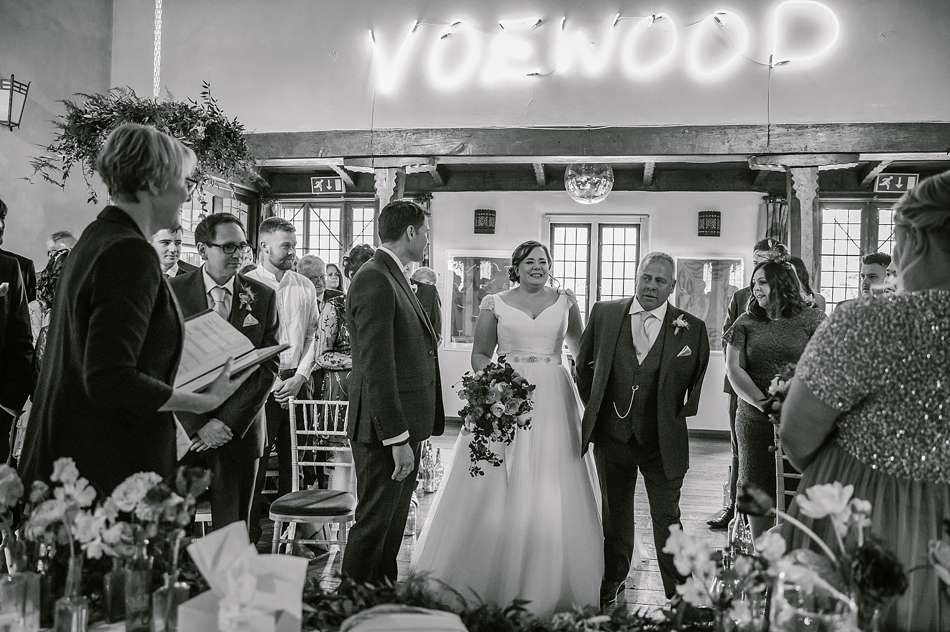 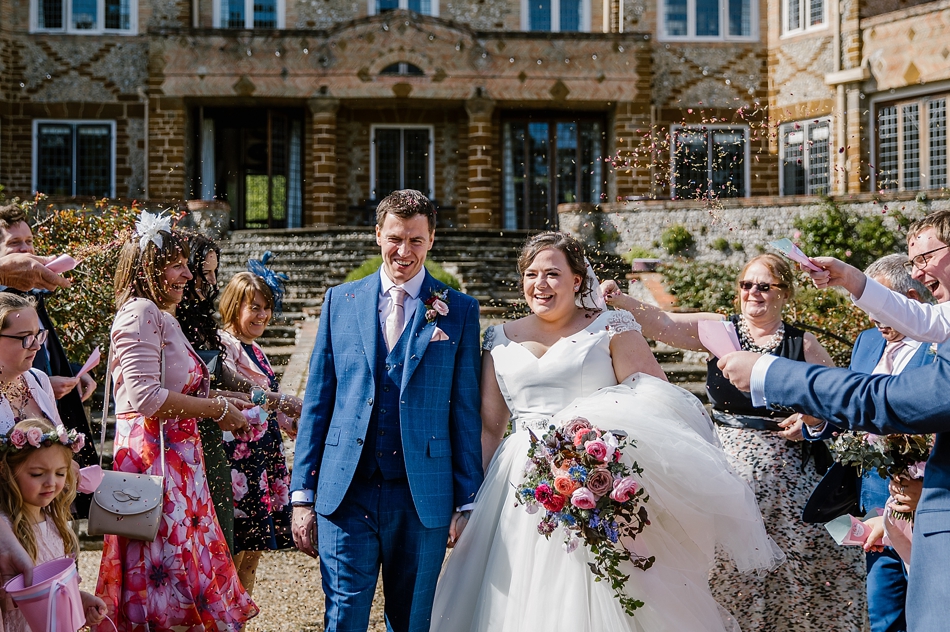 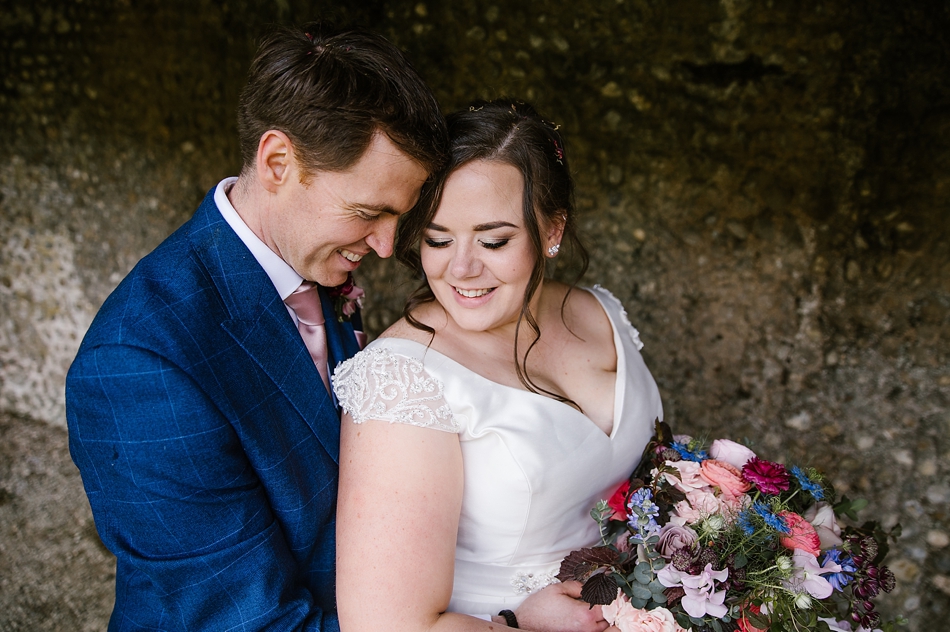