It was forecast rain when I headed up to Chaucer Barn last Wednesday for Neal and Lisa’s big day. They had been hoping for an outdoor ceremony but as usual you can’t predict the British weather!

With beautiful intimate wedding of around 55 Chaucer Barn is the most perfect setting and being a weekday they chose one of my mini packages. They had a late ceremony of 4pm planned so I was able to arrive for some lovely getting ready shots of Lisa and her and Neal’s beautiful daughters and finished as they sat to eat and Neal completed his speech.

Arriving at the Barn it was alive of activity getting ready for the day. With the lovely Flamingo Amy on hair and makeup it was buzzing with girls and friends getting ready and lots of children running round getting very excited for the day!

With the rain coming down they decided on the ceremony in the banqueting room which is the most gorgeous ceremony room with floor to ceiling windows filled with light even on a get day! As she got into her dress she looked breathtaking and I think its safe to say by the grin on Neal’s face throughout the ceremony he felt like a very lucky guy.

After the ceremony the rain cleared and we were lucky enough to get out for some fabulous confetti shots (they had LOTS of confetti!) a few group photos and even their couple shots. As they have two beautiful daughters we took them off for the first 10 mins of their couple shots so we could get some images of them all together. Just as we were about to start some walking shots the wind blew and Lisa’s veil ended up over her face so I just had to include this sneak peek with everyone in stitches! Despite the wet the girls were brilliant and once they headed back to the warm of the barn Lisa and Neal braved another 20 mins to get some beautiful shots together too.

They chose to have their meal in the pink sitting room which I have to say looked incredible. With long tables rather than round they were decorated with the most beautiful meadow flowers that Lisa had actually done herself as well as the stunning bouquets, she has such a talent.

Neal made his really touching speech and I left them to their meal as I headed off for the evening.

Huge thanks to Neal, Lisa and their lovely friends and family for making me feel like one of the party and to all the guests for braving the weather for some awesome shots. I can’t wait to share the rest but for now here are my favourite Five moments… 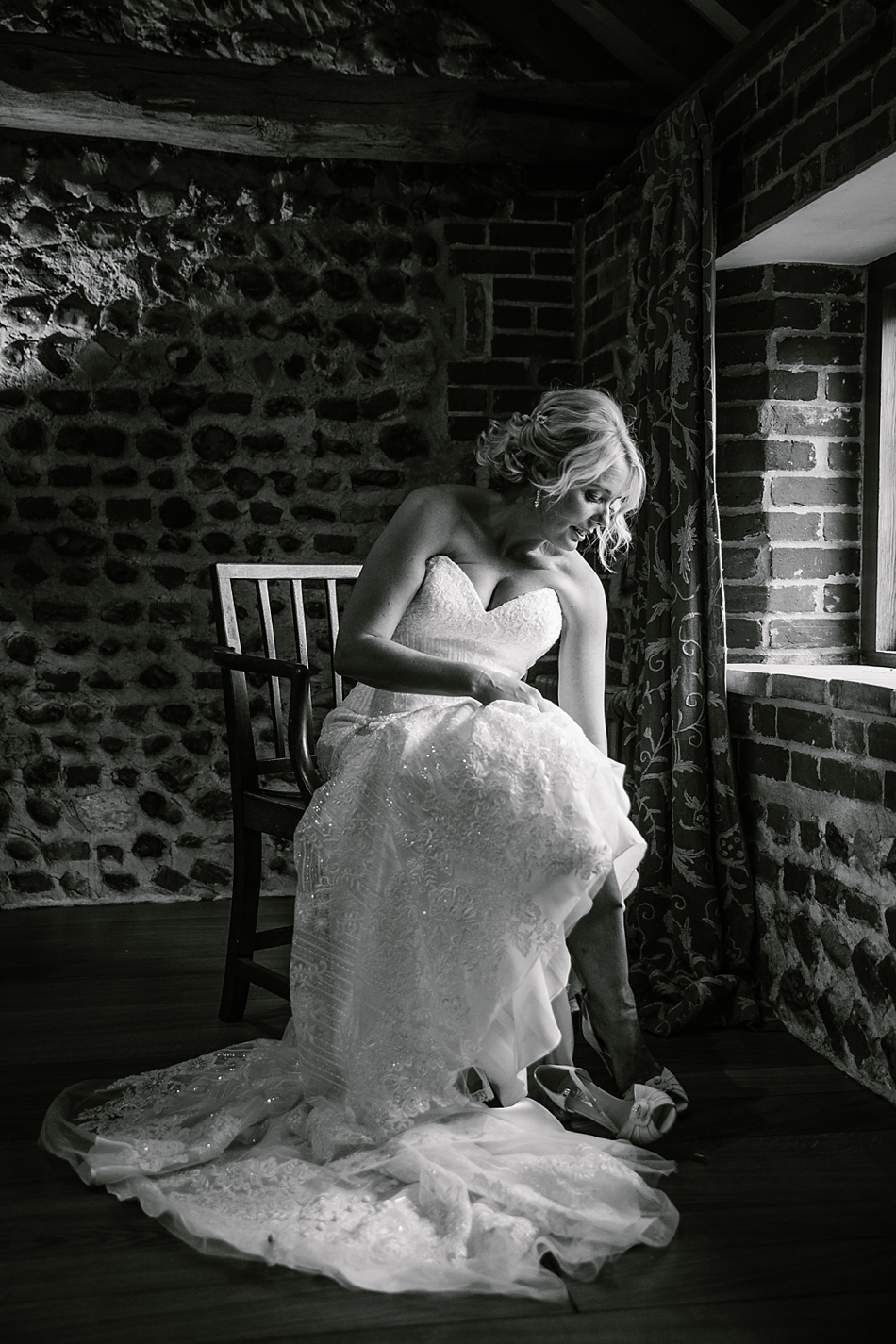 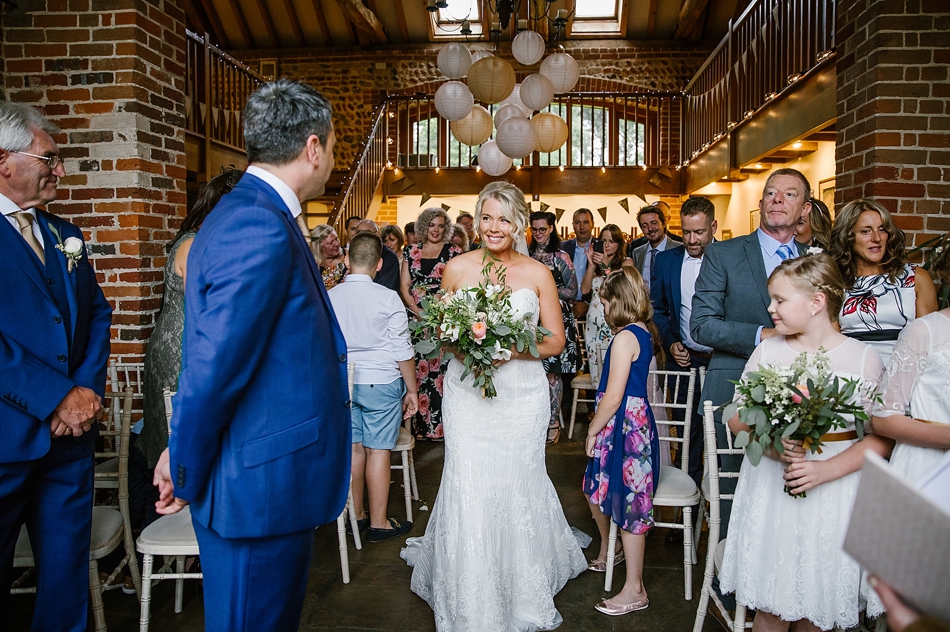 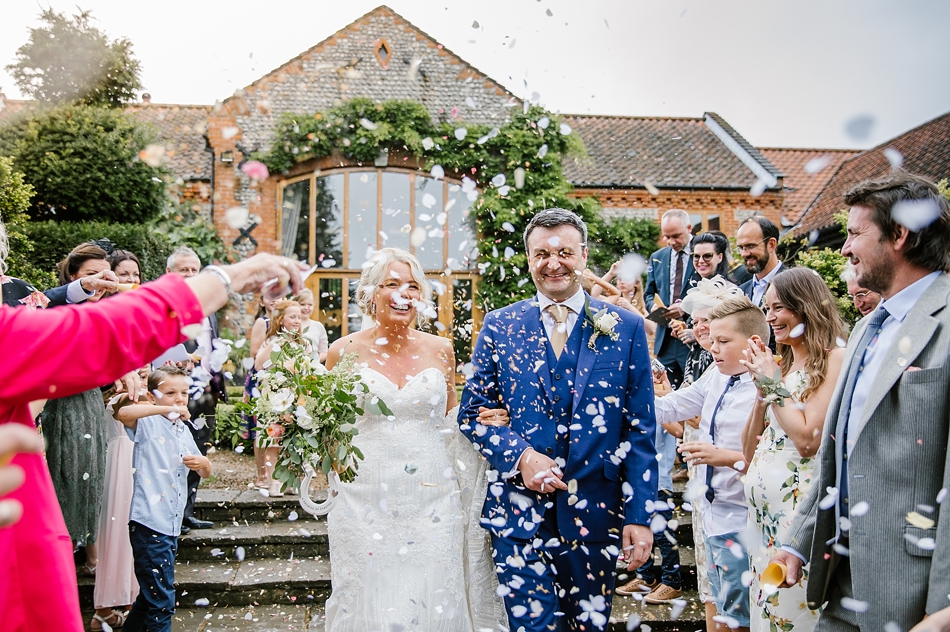 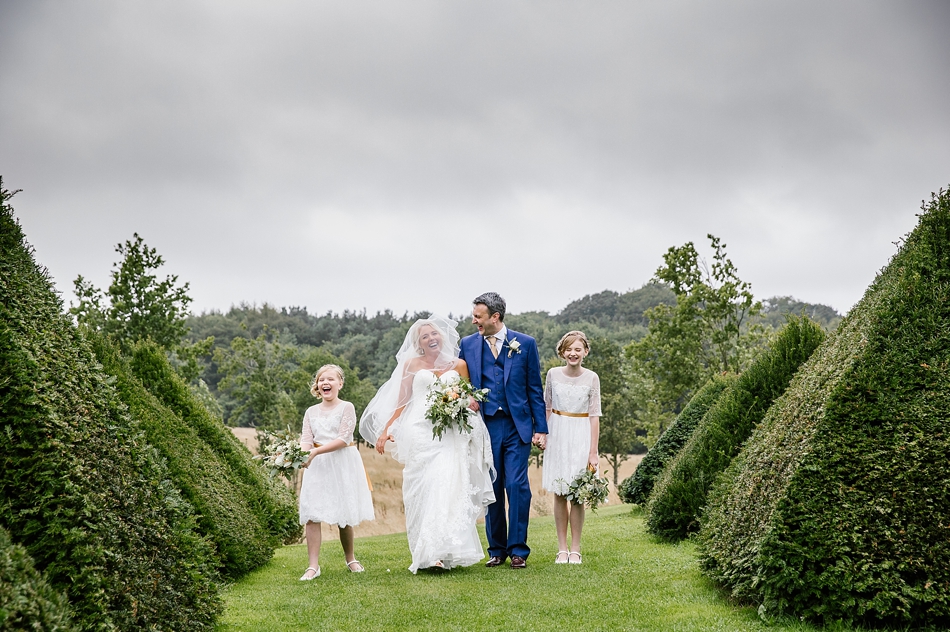 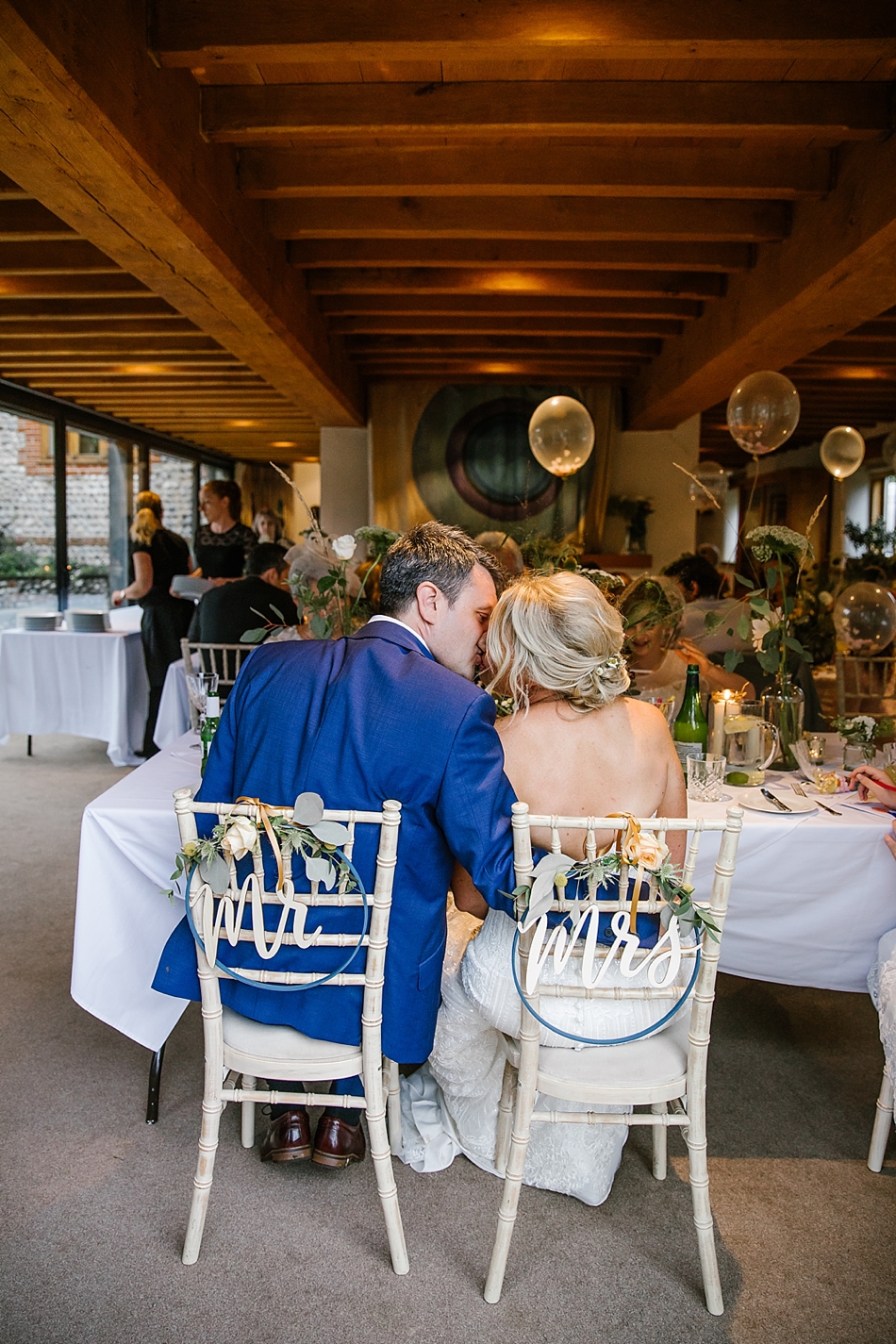