While everyone was busy watching The Royal Wedding on Saturday I was lucky enough to be at Norfolk’s very own Royal Wedding at the amazing Holkham Hall and I reckon it was much more fun!

With all the build up though to The Royal Wedding it made this day extra exciting and Megan and Harry kindly shared their amazing sunshine with us at Holkham too!

In the morning I headed to the girls who were getting ready at the most beautiful holiday home in Brancaster hired by Barefoot Retreats. It was the most gorgeous complex of barn conversions and I have to say big light and airy it was the perfect place for Sophie and her many girls (as well as the boys in another barn) to get ready. With the sunshine streaming in the windows, The Royal Wedding on in the background, drinks flowing, the dream team of Emily from Love Moi Makeup and Tracey from Tracey Ward hair the morning was super fun and full of laughter, tears and a LOT of excitement.

Over with the boys they were not quite so organised but they were such a fun group of guys I had a great time capturing these images as they dressed in their beautiful suits.

Sophie looked incredible in her dress (way better than Megans) and I managed to grab some shots of her seeing Dad and the girls before I headed off to the ceremony.

There was not a cloud in the sky as I arrived at Holkham, the guests were assembling outside the Hall and James was starting to look a little nervous. Sophie simply looked excited as she got out the car surrounded by her Mum Dad and Bridesmaids and I think beamed from ear to ear pretty much the whole day!

They has such a lovely ceremony and had even hired a band to lead them and their guests in song half way through which was so much fun. As you only usually ever get singing in church this was a really special moment. After their ceremony they headed down the Marble Hall steps for confetti (literally the most I have EVER seen!) and then we captured their family photos at the front of the hall while the guests headed for drinks and canapés at the amazing Tipi set up by the lake.

We had 20-30 mins to head for their couple shots before we headed back in James’ Dad’s old landcover dressed with flowers to cheers from the guests as they pulled up.

They had the fabulous Tris from Julie Abbs catering who did a fabulous job of the meal and then their speeches which I have to say were some of the funniest speeches I have ever heard, my jaw was aching from laughing at the end.

We nipped out for a few golden hour shots before their speeches and then as the sun had got super low we nipped back out for a silhouette just afterwards too!

The band were set up and they had a fabulous first dance before their gusts joined them for confetti canons and a packed dance floor. Just as I was heading off a magnificent mist had landed over the lake so we nipped out for one final shot before I left.

Huge thank you to all their friends and family for making me part of the day and to James and Sophie for being so much fun. Here are just 5 favourites but I have so so many more I can’t wait to share… 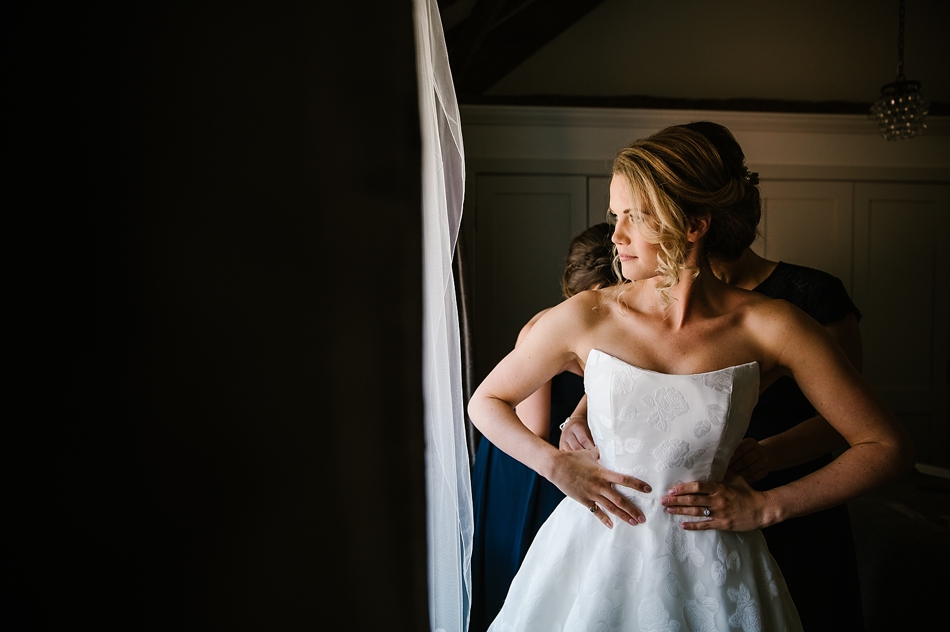 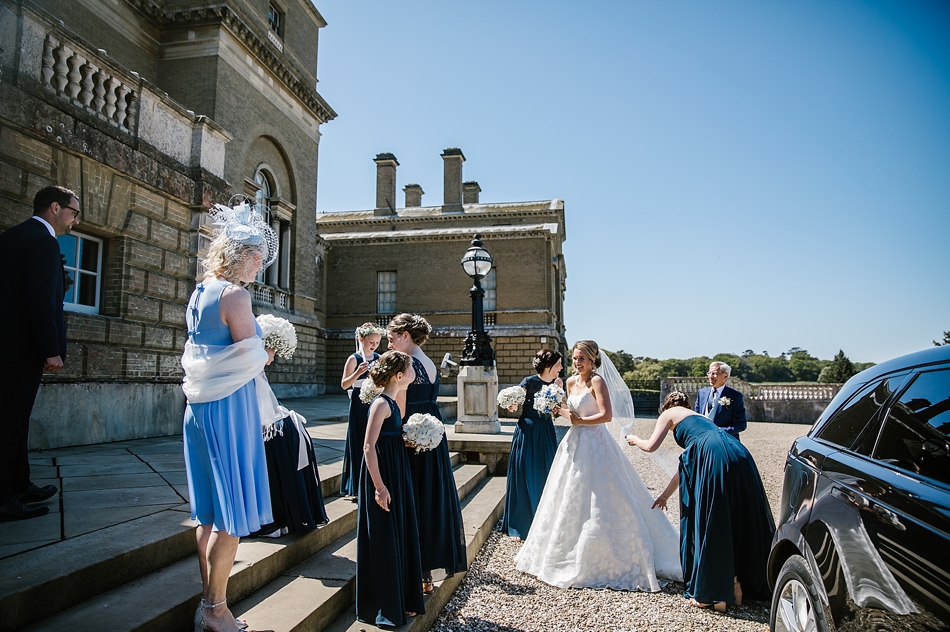 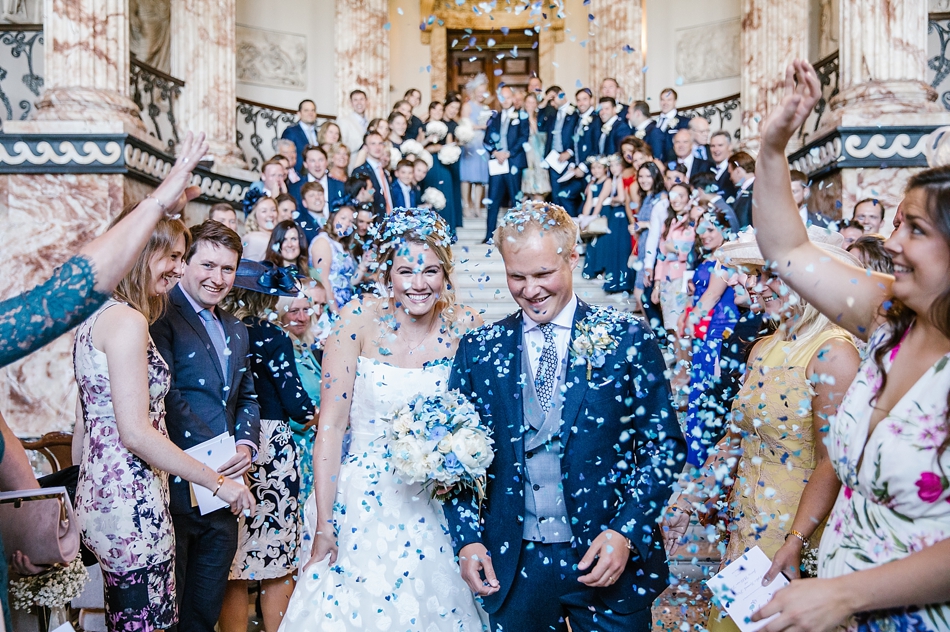 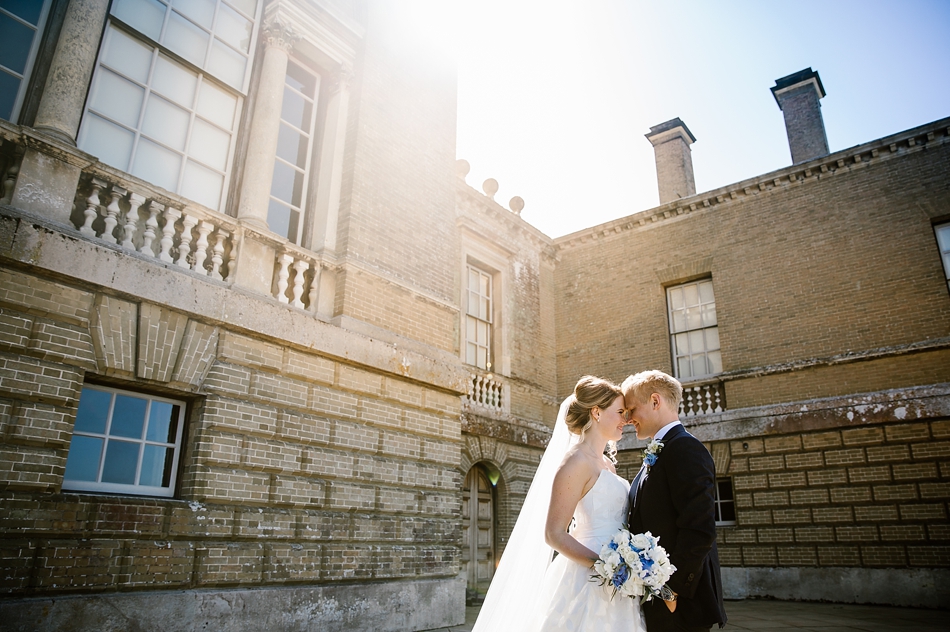