I had another wedding on Tuesday and I was back at the beautiful Holkham Hall for Edward and Debbie’s day. This was my last booking of 2017 and actually I was already fully booked but when I met them and heard their story I couldn’t wait to be back at Holkham to capture it for them!

They chose to have a later ceremony so they could enjoy the morning and I headed to The Victoria’s Ancient House around lunch time to meet Debbie. The room was full of her friends who had popped in to join her in a glass of bubbles before getting ready themselves and everyone was getting very excited!

Edward and Debbie have actually already been together for 18 years and have a beautiful 9 year old little girl called Ava. Their story is pretty romantic, Edward a pilot and Debbie cabin crew they got together when Edward bought the cabin crew drinks after a pretty tricky landing! After Ava was born Debbie was more keen to get married, it took Edward a little longer to propose but she said she didn’t ‘give up!’

Ava is a huge part of why they wanted to marry and having spent family time at Holkham Hall they decided that was the perfect venue. Surrounded by their closest friends and family they said their vows in the incredible Marble Hall followed by drinks, canapés and photos on the front terrace.

They had also arranged an Air show by the amazing Blades team who are all ex red arrow pilots and I have to say it was the most incredible thing I have ever seen at a wedding! Around 10 mins long the pilots treated them and the guests to an amazing show narrated by one of Edwards friends it was a story of their relationship so far and was mesmerising so of course I had to include one of my shots from this part of the day below.

After a wonderful meal in the Lady Elizabeth Wing catered by Andy Parle and decorated with beautiful flowers by Constance Rose they had some very funny speeches and then went straight into their cake cut and first dance. I finished with some fun dance floor shots before saying my goodbyes for the evening.

It was such a pleasure to be part of this amazing day for the family I was so well looked after and felt like one of the guests! Here are my favourite Five Moments… 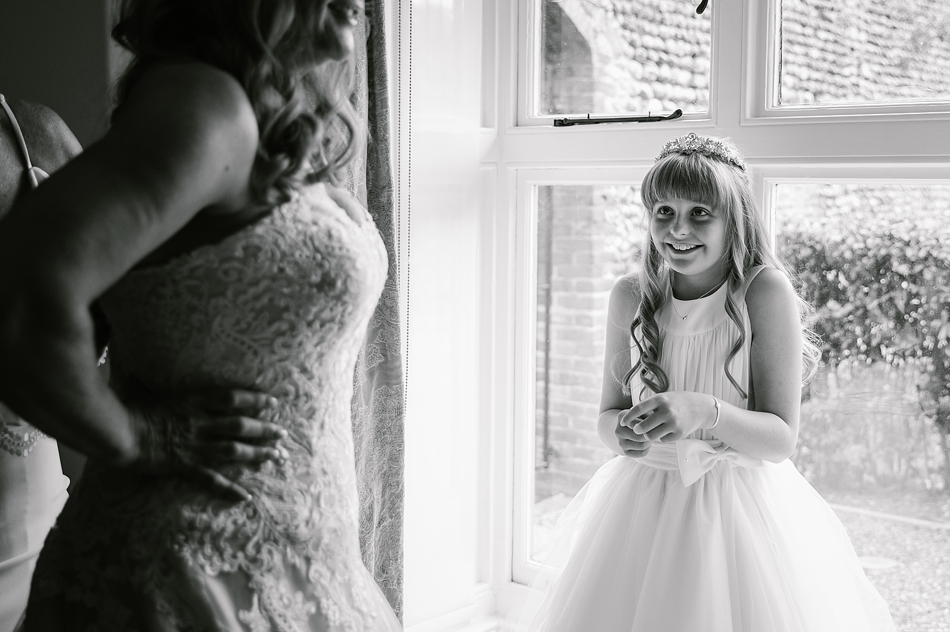 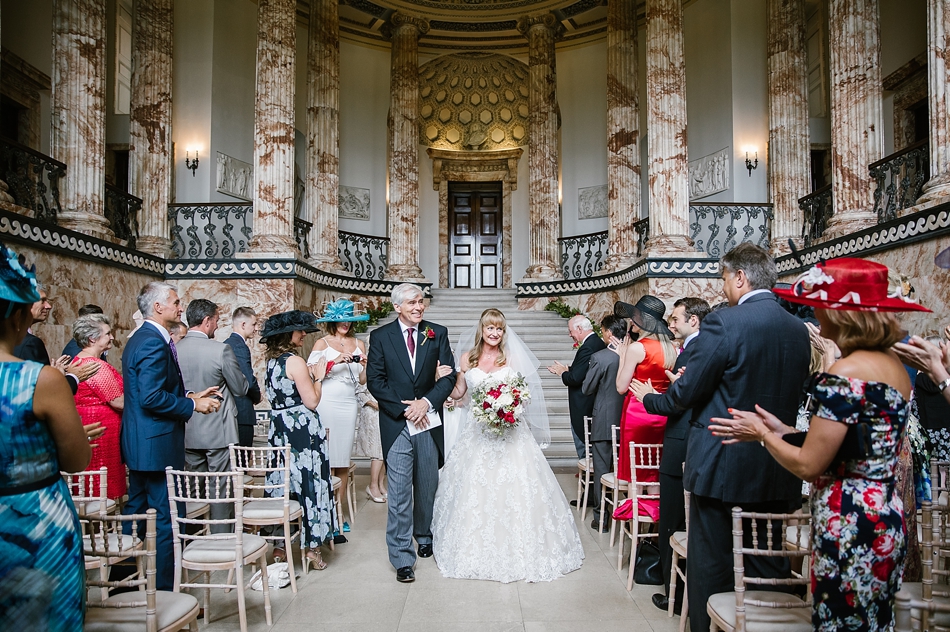 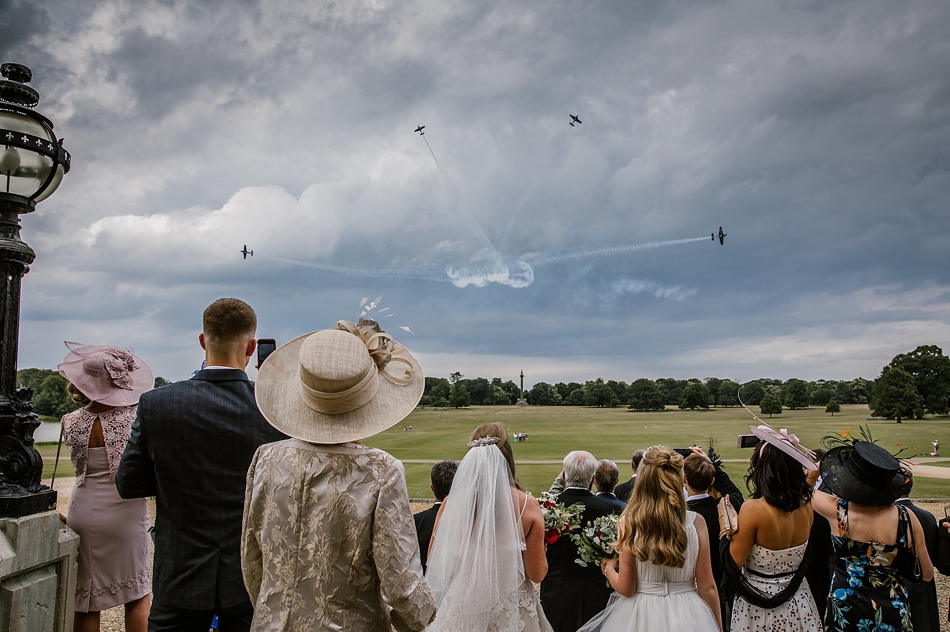 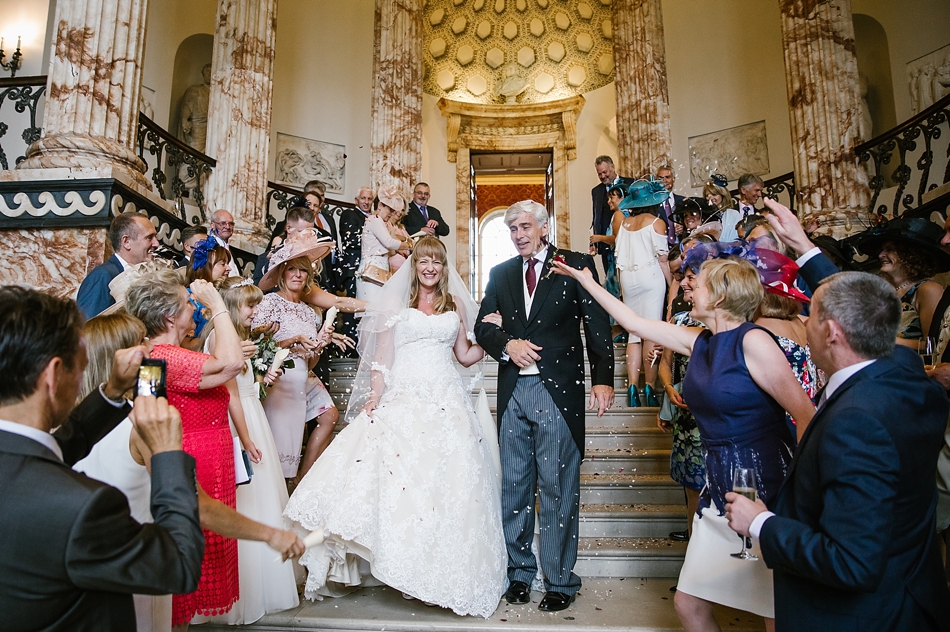 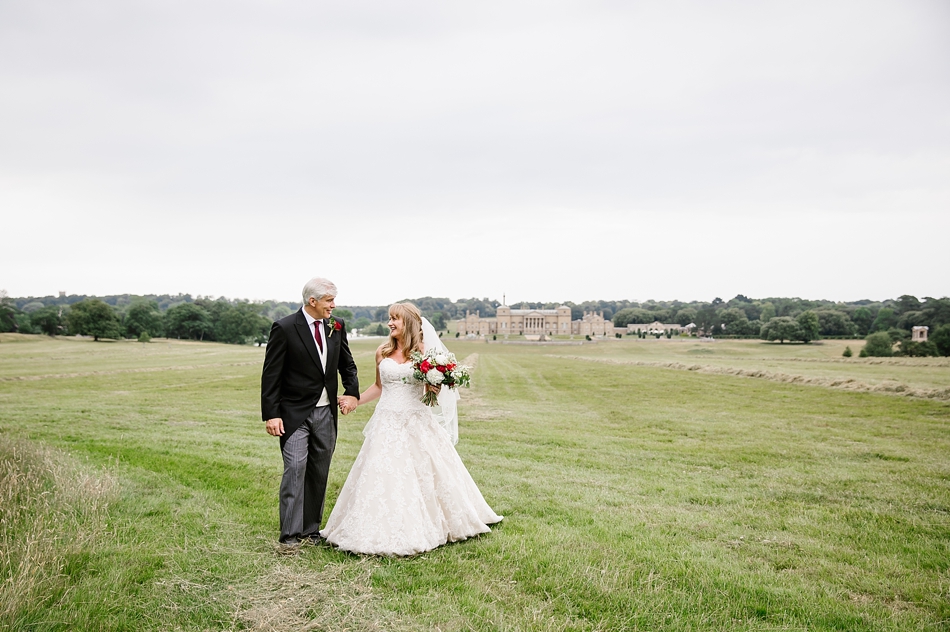