Chris and Sophia got married on Saturday and what an amazing day it was! They booked me around 18-24 months ago and I loved the sound of their day even back then chatting to Sophia on the phone. Fast forward to 15th July last year and I got to meet them for the most beautiful engagement shoot one year to the day of their wedding. It was so funny chatting to them then and I remember vividly saying ‘this time next year you will be married’ and oh how a whole year has flown!

So as I drove down to meet the girls at Chris’ parents house I was super excited! They live in the most incredible 18th Century cottage and it was full of hair, makeup, mums, dads (staying out the ladies way chatting in the lounge) and of course Sophia having her hair and makeup done.

Chris got Sophia the most amazing gifts of a Mulberry bag (yep thats right ladies!) AND a Tiffany pearl bracelet (you really hit the jackpot with Chris Sophia!) But even more special was the letter he asked someone to read out to Sophia which I have to say was the most romantic grooms letter I have ever heard and it had all the ladies in the room with a few tears in their eyes!

Once she was in her amazing Naomi Neoh dress and I had a few moments to get some photos of her ready before we did an ‘unveil’ to her dad who it has to be said was blown away!

They chose to get married at the prettiest village church in Kimbolton, actually the same church Chris’ parents were married in so it holds such special memories. I headed over to Kimbolton and had time to meet the boys at the pub for a swift pint (them not me!) before they headed down to the church. A few minutes fashionably late Sophia arrived in the gorgeous black vintage car and walked up the path with her dad looking so excited to be getting married.

After a beautiful ceremony they exited to clouds of confetti and then lead their guests on foot up the high street to the Castle to be greeted by drinks and an ice cream cart.

We had lots of time to capture their group photos and then snook off for their couple shots in the beautiful grounds finishing inside the Castle itself in some of the most amazing interiors I have had the pleasue to shoot.

After a delicious meal they had some wonderful speeches and I have to say the best man Matt’s was epic and got the whole crowd involved! We headed off just before their first dance for a few more photos and when right at the end the sun popped its head out and I captured a few golden hour shots for them too.

I adored the room where they did their first dance so had to include one of these of them surrounded by their friends and family.

Picking five has been so hard but I couldn’t love these any more and even more so because they are just the sweetest most in love couple. So I give you Mr & Mrs Ferrari-Wills favourite five moments…

Have an amazing time in Rome guys and I can’t wait to share the rest in a few weeks time. 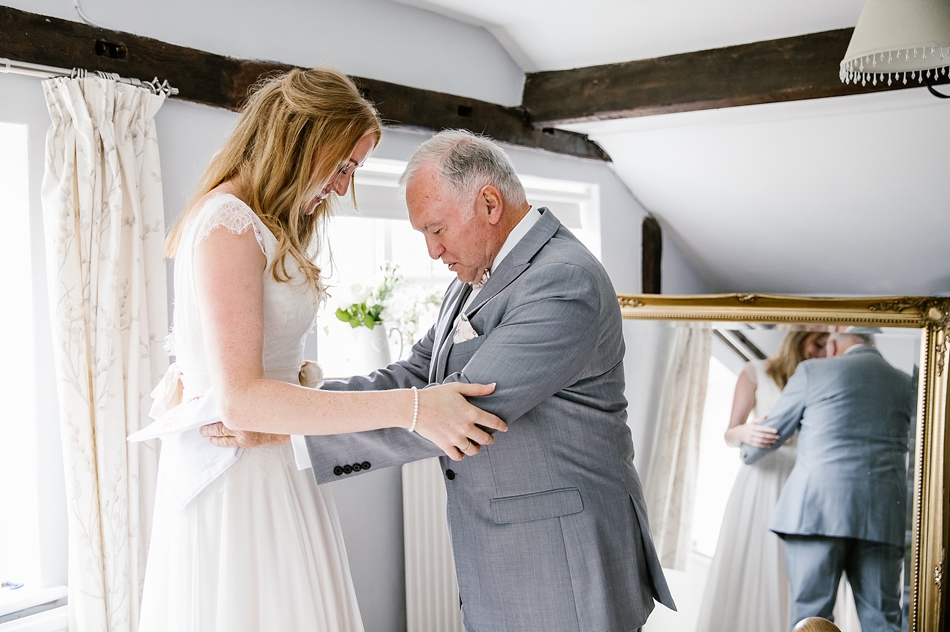 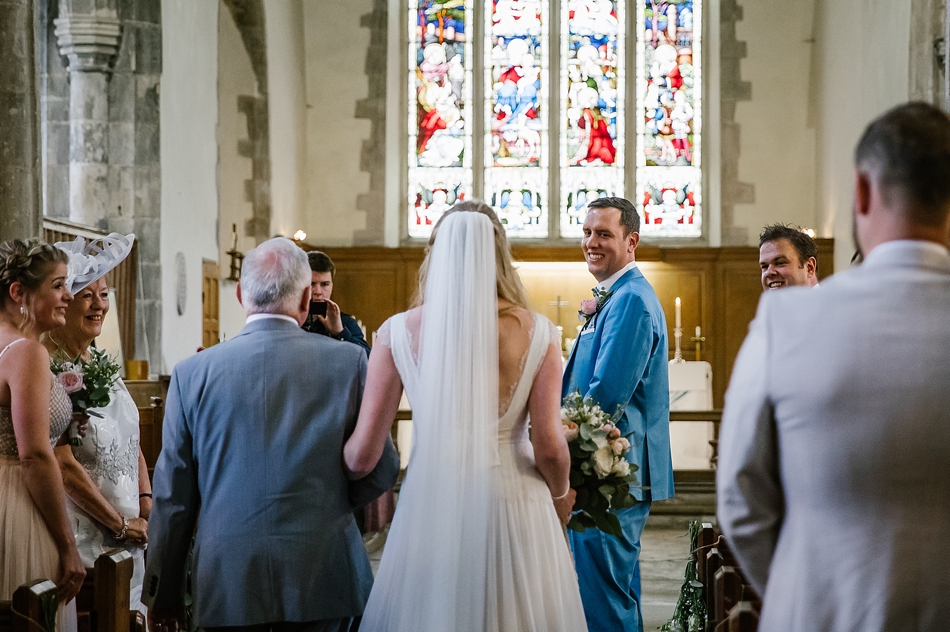 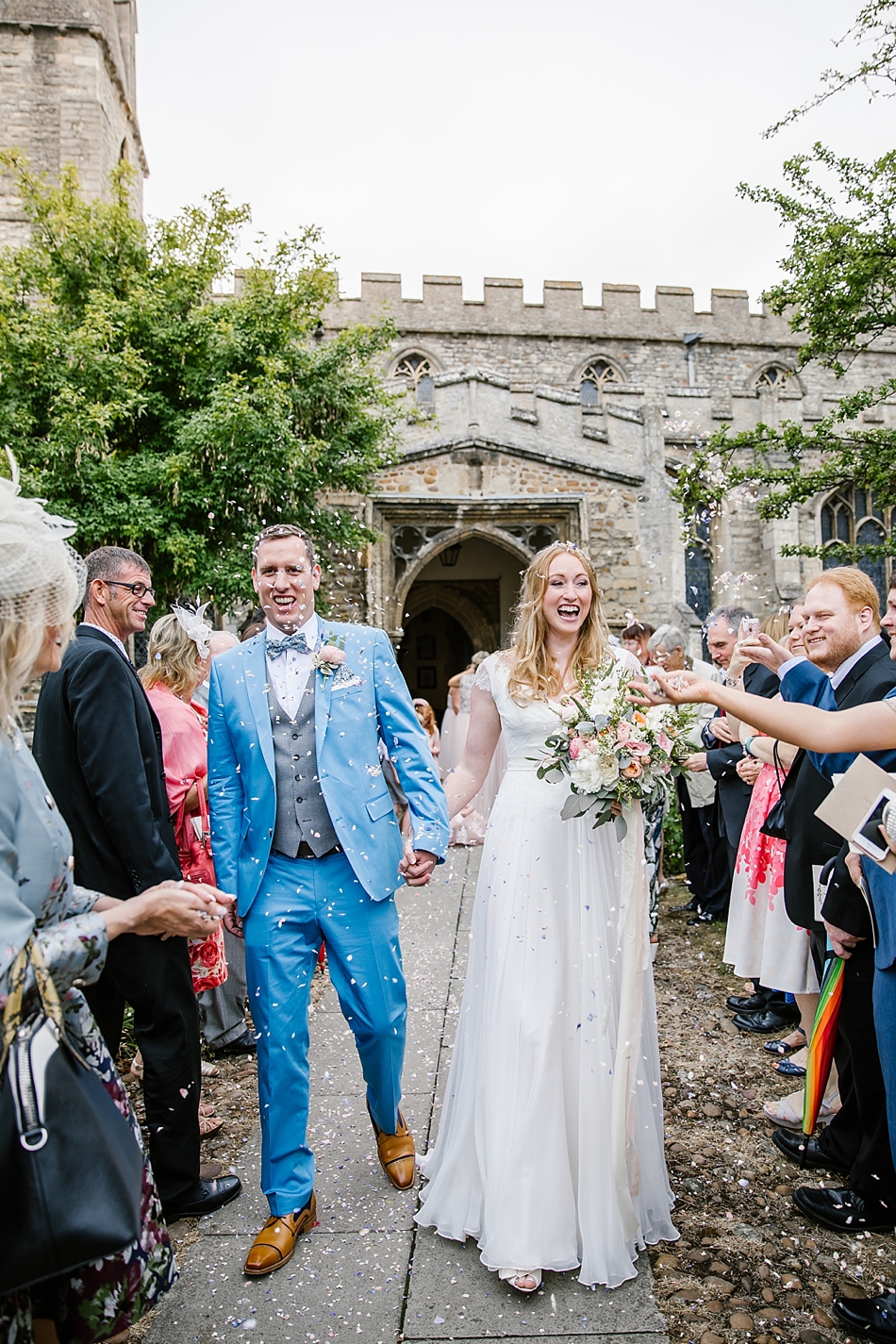 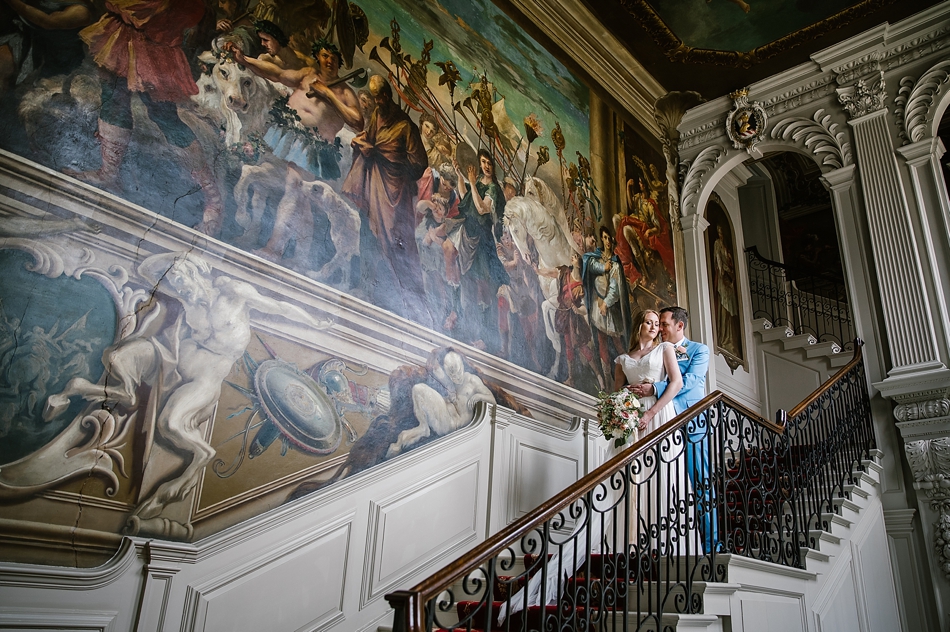 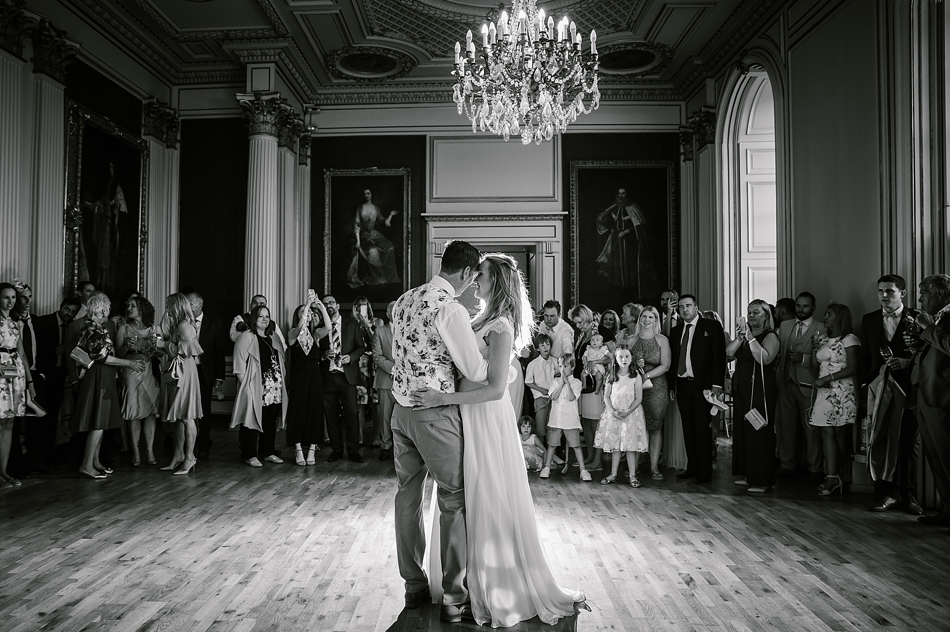