Yesterday was my first Secret Unveil shoot of the year and I couldn’t wait. When she arrived my my lovely lady (no names!) was really nervous but we chatted through the clothing she had brought and I showed her round the beautiful rooms we would be using and she started to relax! By the time the amazing Melissa from Melissa Abel Makeup and Amy from Flamingo Amy Hair got to work on her hair and makeup she looked incredible and within 5 minutes of shooting she was a pro!

This shoot was going to be a surprise for her husband but as she was nervous she caved in and told him. He was thrilled and persuaded her to go for a higher package which meant we had more shoot time and I am so glad he did! She had brought some stunning items and to be honest we could have carried on for hours!

Although this was a gift for her hubby as we were chatting I learnt that body image had been an issue for her for many years. Body image is such a huge part of most women’s lives and these shoots are so special to me as I really want to help change women’s perspective of themselves even if just a little.

Every shoot I do each women has a different issue they think they are too big, too slim, too old or have areas of their body they don’t like. So often the things the tell me they don’t like things I would never have even noticed!

At the end of the shoot I don’t think either of us wanted to finish and she admitted that she really enjoyed the shoot! Kindly she has allowed me to share a sneak peek but due to her work asked for one that didn’t show her face. So here is my first Secret Unveil shoot of the year sneak peek… 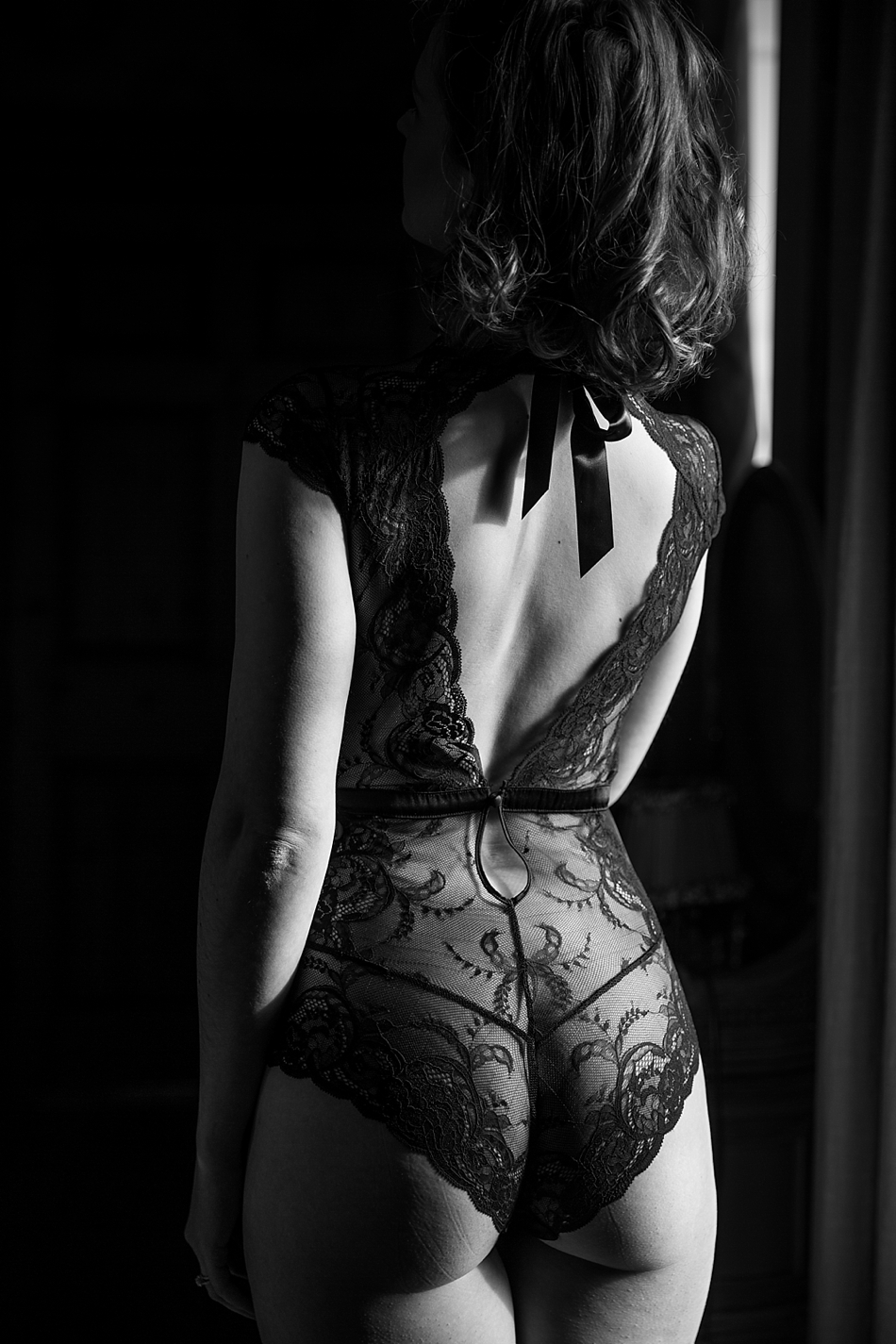