This is my final week for shoots as my baby bump is getting bigger and I am starting to get rather slow!

So one of my final family shoots for 2017 was the lovely Lewsey Family. I had actually shot Ed and Holly’s stunning wedding back in 2013 and as this was just a couple of days after their anniversary was lovely to meet the gorgeous little Ariel who has arrived since I last saw them!

It was meant to be a nice day on Saturday but just as we met it had started to rain! They had had a long journey so we decided to break for a cuppa before we started and by the time we had that it was fine… and the sun even started to make a little appearance from time to time.

We had a lovely time and even found a few fallen leaves. As I won’t be doing any Autumn shoots this year I was thrilled! Ariel was a little chilly and under the weather but we did get plenty of smiles from her as well as a whole range of her comical little faces which I loved just as much as her big grin! 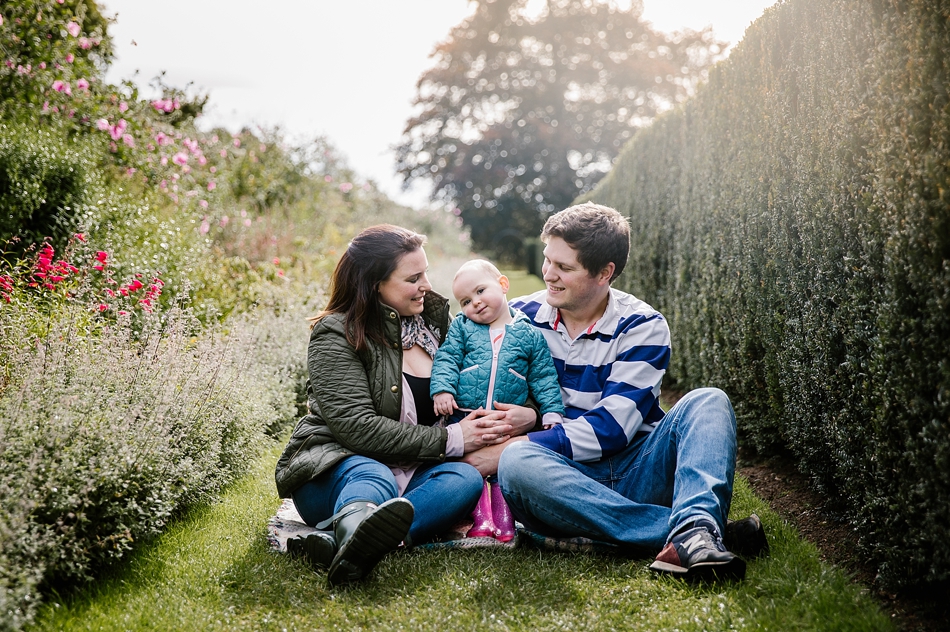