Saturday was my last of 4 weddings in 8 days and what a way to finish my busiest week of the year!

This was just my kind of wedding partly because they had a pretty EPIC Harry Potter theme and I too am a huge fan but also because despite the weather worries Alex and Emma just threw themselves into every part of the day. They hoped for an outside ceremony… it was spitting but they went for it, they really wanted confetti… it was spitting but their guests grabbed brollies and they went for it! When the weather got out sunny we made the most of it and even though we had a few teething problems with the rowing boat (it seriously almost tipped them into the lake) they literally got back in and went for it!

Apart from that they laughed, smiled and had just the most wonderful time with each other all day and as I always say that makes the best photos!

The girls got ready in the beautiful beauty room at Narborough Hall which has to be the most gorgeous getting ready suite in Norfolk and I always feel so lucky to shoot there. They were having a lovely morning, breakfast, teas and coffees delivered by the awesome staff and a lovely chilled out morning with Love Moi Makeup making Emma look incredible.

I headed over to the boys to shoot their getting ready shots in the woodshed and they looked so cool in their tweed waistcoats and bow ties… Alex looking rather wizard like with his beard too!

Emma had an unveiling to her Bridesmaids and Dad before she walked up the aisle and I just adore the excited look on her face as she sees Alex waiting at the top. As this was an outside ceremony and I have worked with the registrars before I was able to move around a little (not usually aloud). So half way through I was able to move to the other side to see Alex’s face, an angle I can’t usually get as they did their vows and this shot of him looking at Emma with so much love I just had to include.

After the legal part of the ceremony inside they exited to clouds of colourful confetti with their brilliant brave guests under brollies! The weather started to dry up and we got their group shots before heading into the beautiful grounds for their couple shots in the sunshine.

Their table plan was the Marauders map, their table names were wizard classes, their cards were popped into potions book boxes, they had a Harry Potter themed photo booth and their favours were Bertie Botts Jelly beans… the Harry Potter theme was brilliant!

After their afternoon tea the sun got beautifully low so we headed off for some golden hour shots and they even ventured into the rowing boat!

I finished with their gorgeous first dance and some fun dance floor photos before leaving them for the evening with their magician, band and evening BBQ.

Huge thanks to Emma and Alex for being so much fun and Fen and the Narborough staff for keeping me and bump very well fed and watered through the day! 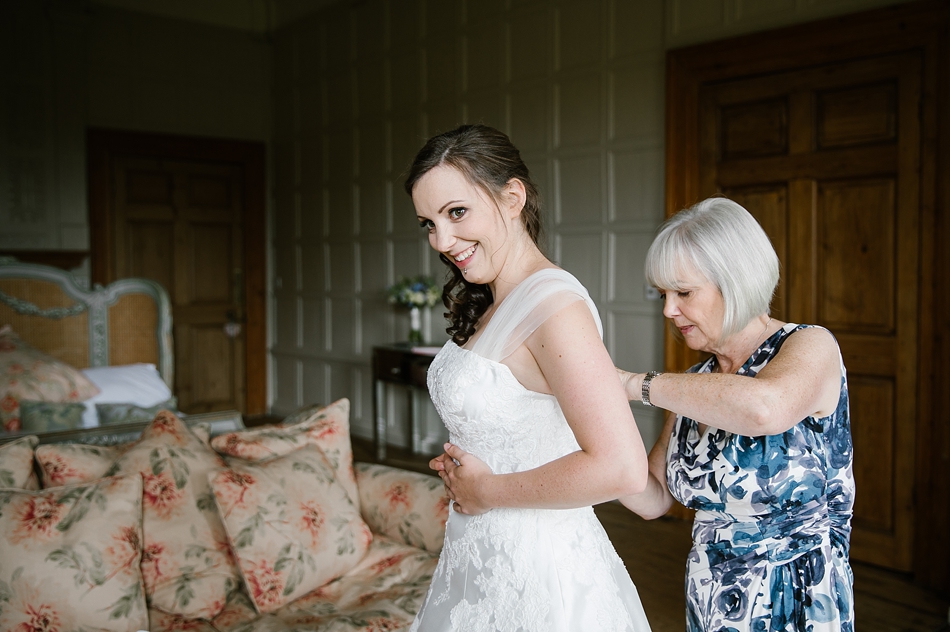 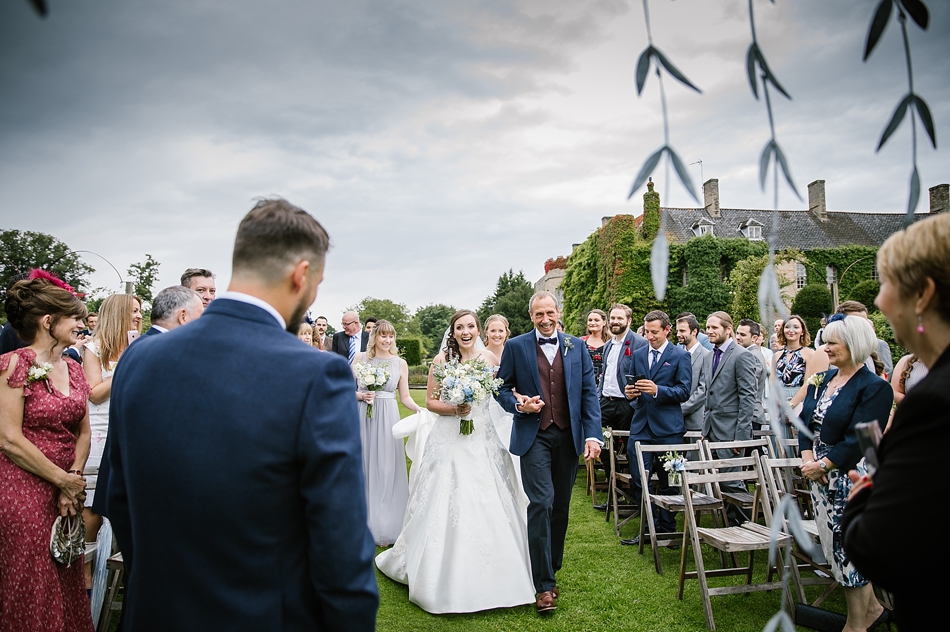 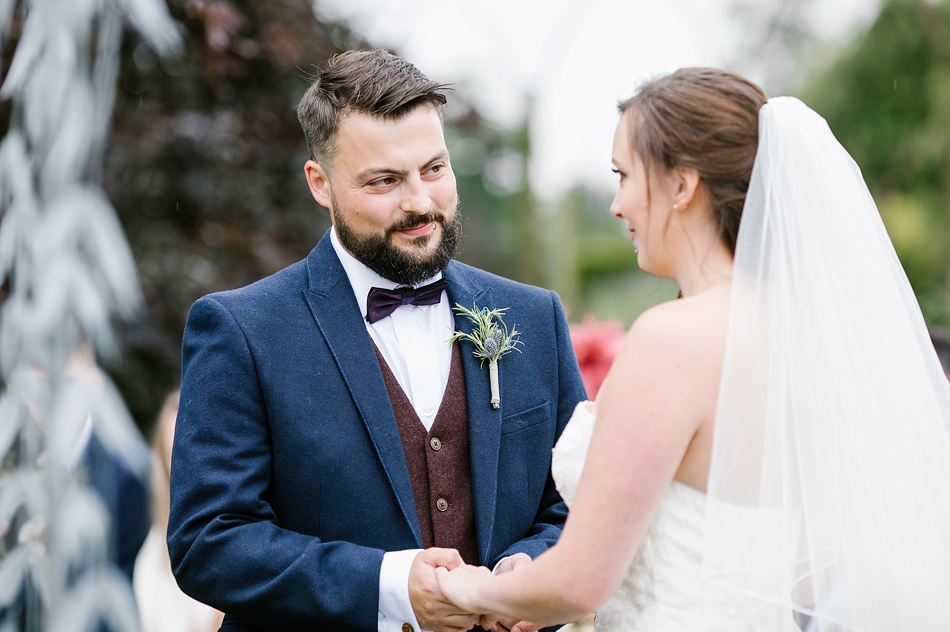 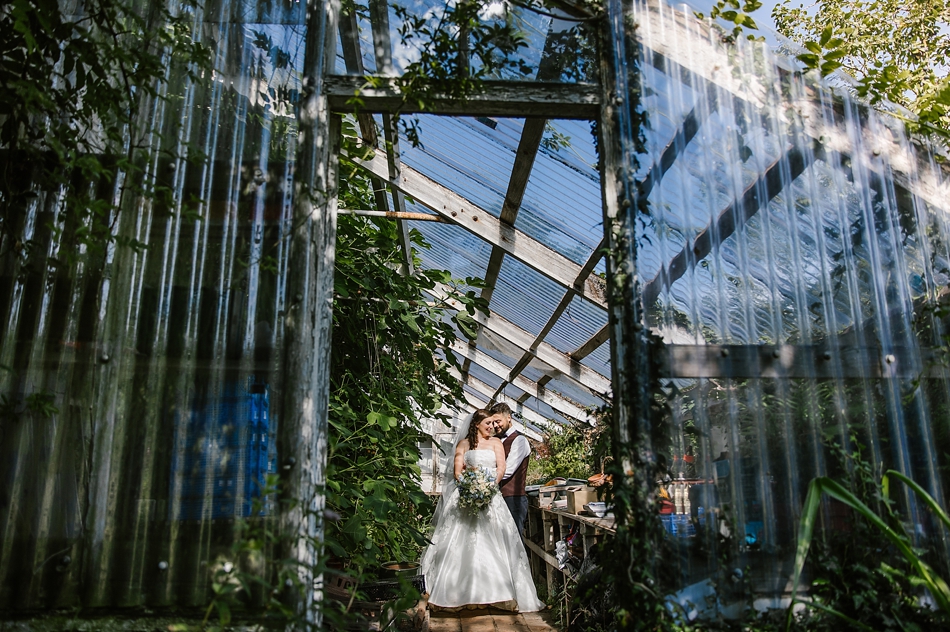